The rugged, weathered peaks and rocky gorges of the Flinders Ranges in Outback South Australia form some of the most dramatic and beautiful landscapes in the country. It’s a place rich in Aboriginal history and home to a vast array of wildlife. Following the scenic roads, 4WD tracks and walking trails that crisscross this wild countryside will take you on a remarkable adventure.

From the air, Wilpena Pound looks like a crater, a massive bowl almost 100 kilometres (62 miles) wide that stands above the surrounding plains. But the rim is actually made up of the stumps of huge mountains, believed to have been as high as the Himalayas, that have been eroded over millennia.

There’s only one way in: through a gorge 11 kilometres (seven miles) long and eight kilometres (five miles) across. It was called a pound by the early settlers in the 1850s – they thought it looked like a traditional sheep pen. The best way to see the distinctive shape is on a scenic flight from  inside the Pound. It offers a range of accommodation from motel-style rooms to glamping as well as a campground and Aboriginal cultural walks and 4WD tours. You can also trek inside the Pound and climb up over the rim. Source: Tourism Australia 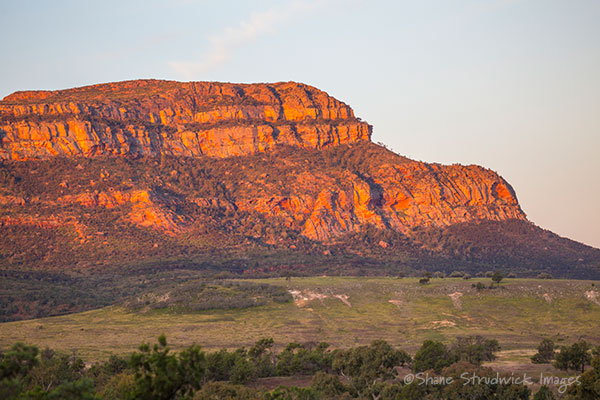 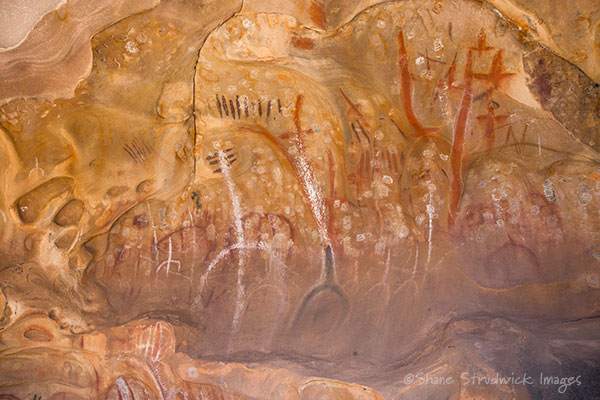 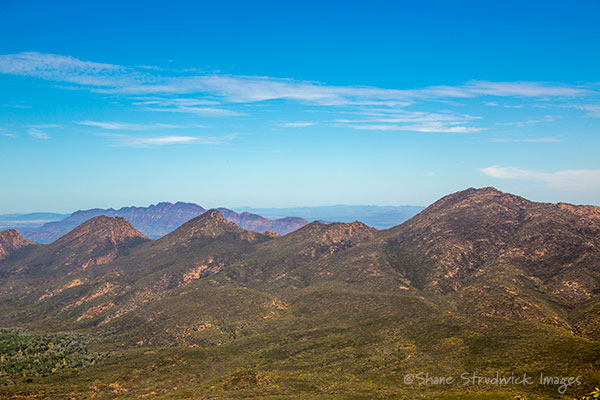 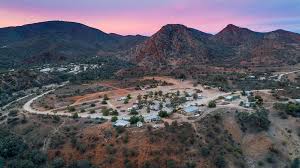 6 Day/5 Night Small-Group Tours 11th – 16th July & 13th – 18th October 2022 Let’s indulge in a mystical tour of the Northern Flinders Ranges, in a land that started its formation some 800 million years ago. It is with excitement that Teague Tours offers these opportunities to visit one of the oldest landscapes … More 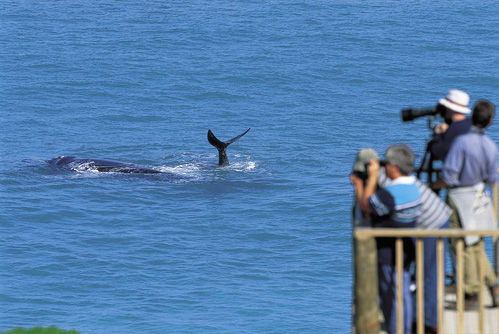 A truly exhilarating experience for nature lovers, taking in some of Australia’s most stunning, rugged coastal scenery while witnessing at close quarters the graceful migration of whales and their calves. Jeff is conducting three 5 day/4 night tours this year and would love you to join in. Dates being: 1. 4th – 8th August 2022 … More 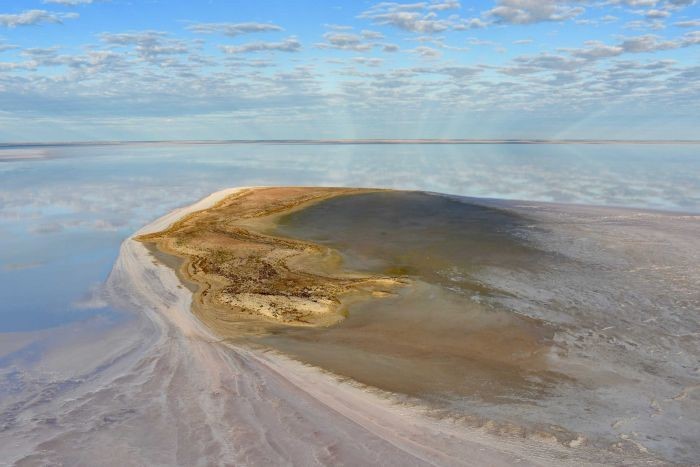 The excitement awaits Teague Tours guests as we venture to the mighty Outback SA town of Marree for a wonderful 6 Day/5 Night tour. Getting there and back is just as adventurous with the landscape continually changing throughout our travels. Day 1: Depart Adelaide at 8:30am with this afternoon’s destination being Wilpena Pound Resort, Flinders … More

Murray River and Outback Tour
These tours will recommence when Border Closures are lifted and lifted with confidence!!!

I’m seriously excited to be offering this wonderful mix of regional Australia (South Australia, Victoria & NSW) to those looking for fun, fantastic sightseeing and some artistic culture on our Mighty Murray and Broken Hill. Join me as we slowly absorb what is on offer on the western side of the Murray River, then due … More 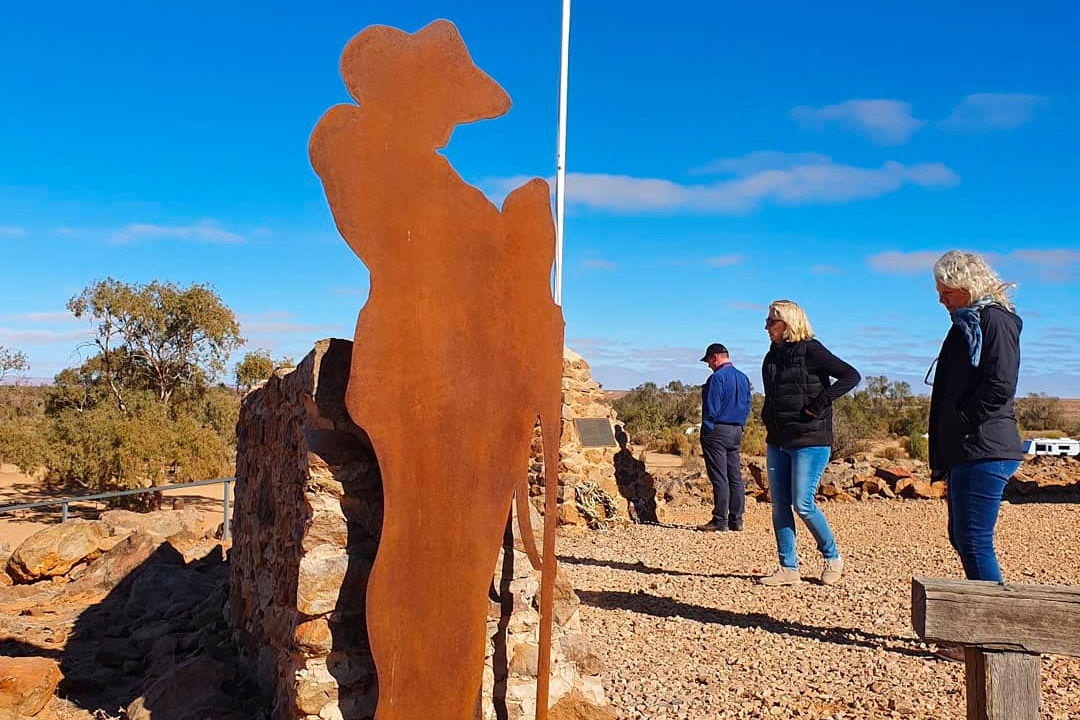 An ANZAC Day Dawn Service never to be forgotten Imagine yourself experiencing the dawn breaking in the South Australian outback near Farina and being exclusively part of the 2021 ANZAC Day Dawn Service. As the wind gently blows across the stark and beautiful landscape and a lone crow squawks in the distance this service will … More 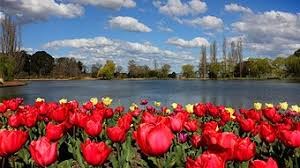 I’m excited in being able to offer you the opportunity to join me at this year’s annual flower festival in Australia’s Capital, Canberra, at the “Floriade Canberra 2021”. This 7 day/6 night tour departs Adelaide on Friday 24th September in my Mercedes-Benz coach and meanders its way through to Canberra via the overnight regional towns … More

The world is your oyster and I’m happy to take your group there!